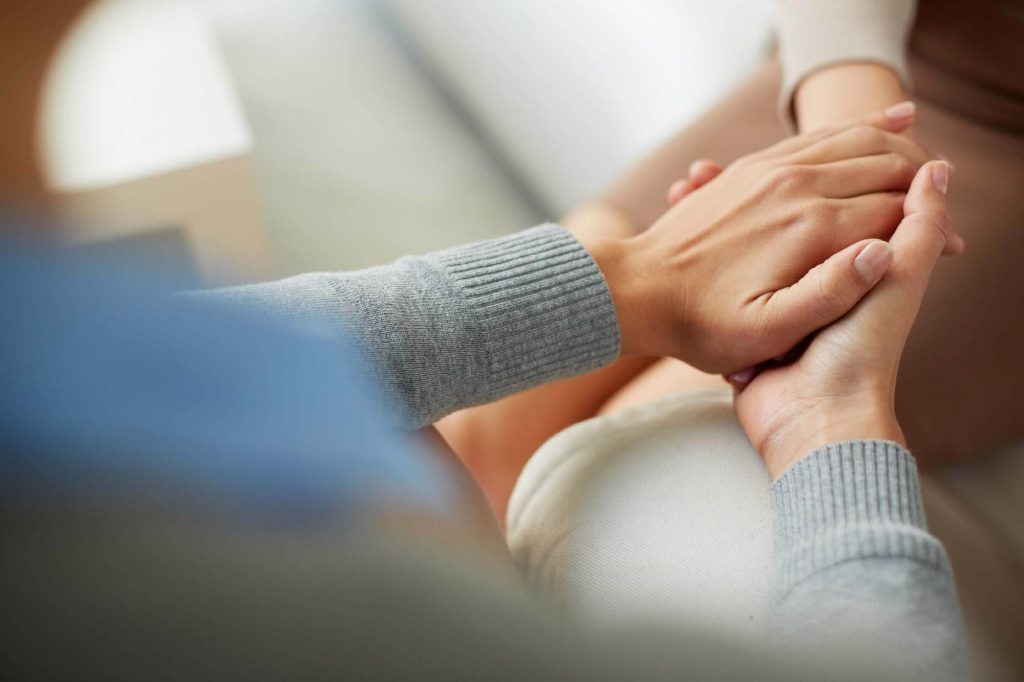 I wanted to share a couple of thoughts before we all enjoy one of my favorite holidays of the year.

We are “free to move about the culture”.  We all hear that line during our Taking Flight classes.  But really what does FREE mean?

Does it mean there is no cost?  Not at all.  Quite the contrary.  There are amazing costs associated with this kind of FREE. . . the kind of FREE that allows for FREEDOM.

(reprinted from “The Price they Paid” by David Mikkelson 2005)

“Fifty-six men signed the Declaration of Independence so we would have the freedom to move about our country.

Five of them were captured by the British and condemned as traitors.  They were tortured and killed.

Twelve of them had their homes ransacked and burned to the ground.

Twenty-four were lawyers and jurists. Eleven were merchants, nine were farmers and large plantation owners; men of means, well educated. But they signed the Declaration of Independence knowing full well that the penalty would be death if they were captured.

Carter Braxton of Virginia, a wealthy planter and trader, saw his ships swept from the seas by the British Navy. He sold his home and properties to pay his debts and died in rags.

Thomas McKeam was so hounded by the British that he was forced to move his family almost constantly. He served in the Congress without pay, and his family was kept in hiding. His possessions were taken from him, and poverty was his reward.

At the battle of Yorktown, Thomas Nelson, Jr., noted that the British General Cornwallis had taken over the Nelson home for his headquarters. He quietly urged General George Washington to open fire. The home was destroyed, and Nelson died bankrupt.

Francis Lewis had his home and properties destroyed. The enemy jailed his wife, and she died within a few months.

John Hart was driven from his wife’s bedside as she was dying. Their 13 children fled for their lives. His fields and his gristmill were laid to waste. For more than a year, he lived in forests and caves, returning home to find his wife dead and his children vanished. A few weeks later, he died from exhaustion and a broken heart.

Such were the stories and sacrifices of the American Revolution. These were not wild-eyed, rabble-rousing ruffians. They were soft-spoken men of means and education.  They had security but they valued freedom more.”

This is the month we celebrate our freedom as a nation.  But all other months are important to our freedom as well.  In those months we also work to protect laws and rights, argue and present cases of constitutional congruency, stand at our borders and ensure our safety.  Freedom is never free.

Within Phoenix we have a culture worth protecting.  It is a culture of freedom:  freedom to use our own heads, reach for goals above our competition, do what it takes to change a life, create, connect and care.  But that freedom is not free either.  We must work for it.  We ensure behavioral congruency; we hire to our X Factor so only the best get in; we uphold our Axioms and our We Will Commitments.  Our Mission is our constitution.  Sometimes we must push harder than comfortable, release poor behaviors, promote those raising the bar, and sacrifice our own desires to serve the other on my team.

We are all educated leaders of means and security.  But we love our freedom more.

And that love of our freedom to move about the culture has made us #1 and the preferred employer!

Thank you for your sacrifices. Do I Need Advanced Directives?

Your Medical Team Will Ask About Them; Are You Prepared? If you receive services from a home care agency or hospice near you, then it’s Kianna Lawrence, Nurse of the Month

Congratulations Kianna Lawrence, Nurse of the Month! “Kianna Lawrence has only been with us since July of this year, but that has not kept her from

How to Make Your Home More Accessible for Wheelchairs or Walkers

Do I Need Advanced Directives?